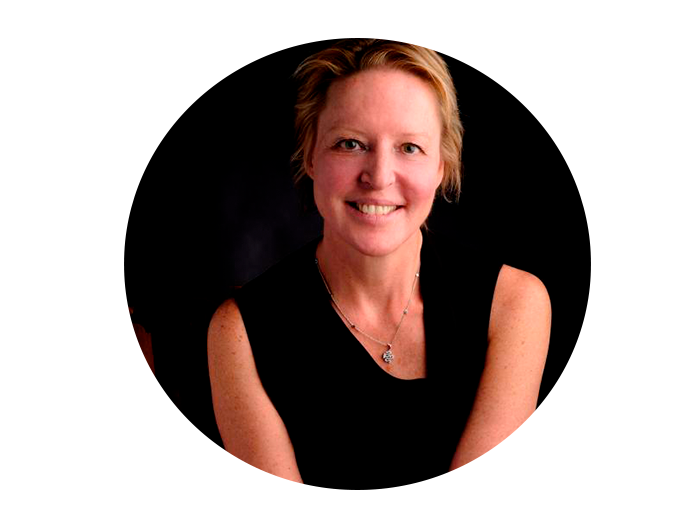 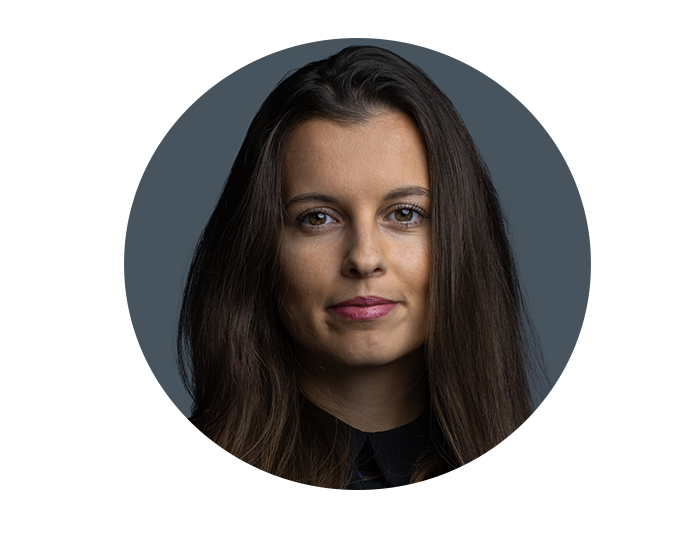 The Coalition of Automated Legal Applications (COALA)’s Model Law for Decentralized Autonomous Organizations (DAOs) (Model Law) has been in the making for a while. The recent publication of a finalized version for public consultation has sparked wide interest, and has been one of the topics discussed on ArbTech, an online forum on technology and dispute resolution.

The speed at which DAOs [1] have gained traction on the blockchain appears to be inversely proportional to the speed of States’ reactions to this – still somewhat new – phenomenon.

The Model Law is premised on the fact that the DAO, as a new form of social organization deployed in the dematerialized environment of the blockchain, is constituted outside the law, without legal constraints, international by nature, and unattached to a specific State. DAO governance is defined by computer code (smart contracts). The Model Law aims at providing a flexible legal framework tailored to the particular features and needs of DAOs while offering a degree of legal certainty for DAO participants and other entities interacting with a DAO.

The Model Law addresses several aspects of DAOs, from their formation and legal personality to their liability, and taxation. This contribution focuses on the Model Law’s proposal that DAOs should incorporate a “Dispute Resolution Mechanism”, and that any decision emanating from this Mechanism “will be accorded the same status and treatment as an international arbitral award.”

Under its Article 4(1)(j) and (k), the Model Law contains an obligation to “refer to or provide a Dispute Resolution Mechanism.” This obligation applies, on the one hand, to the “DAO, Members and Participants” and, on the other hand, to any implicated third parties, and constitutes one of the conditions sine qua non of DAOs benefitting from legal personality (Article 4(1) of the Model Law).

On-chain arbitration and the New York Convention: Ships passing in the night?

In its commentary to Article 4 of the Model Law, COALA specifies that “Dispute Resolution Mechanisms with non-member third parties do not have to meet minimum standards of due process for the time being, as no on-chain ADR process currently meets such standards and is unlikely to do so in the foreseeable future” (emphasis added). In this respect, “third parties who enter into agreements with DAOs should be informed upfront about the Dispute Resolution Mechanism the DAO has opted into and that it may not meet the standards of due process that they might expect in an Off-Chain dispute resolution process, such as court litigation. This gives the third party prior notice and option to avoid transactions with the DAO and, if they choose to enter into such transactions, they do so on the basis of ‘participant beware’.” Despite this potential non-compliance with due process, the resulting decision should “be accorded the same status and treatment as an international arbitral award” (Article 3(9) of the Model Law).

Due process or procedural fairness, one of the pillars of international arbitration, is recognized as an essential element by national laws, institutional rules, as well as, on the recognition and enforcement level, the Convention on the Recognition and Enforcement of Foreign Arbitral Awards 1958 (New York Convention). In its Article V(1)(b), the New York Convention provides for the right to challenge an award where “[t]he party against whom the award is invoked was not given proper notice of the appointment of the arbitrator or of the arbitration proceedings or was otherwise unable to present his case.” Alternatively, such party may also initiate set aside proceedings with the State courts of the seat, and then resist enforcement on the basis of Article V(1)(e) of the New York Convention.

At this juncture, a reminder of the following basic principle is appropriate: recognition and enforcement in the off-chain world, potentially involving the New York Convention or another (analogous) instrument, are not necessary in all situations, as awards will as a rule be carried out automatically via smart contracts on the blockchain. In other terms, where an award is contained in a smart contract, it will be executed automatically. However, it is precisely the scenario where such an award needs to interact with the off-chain world that (currently) creates a situation of legal uncertainty.

The wording of the Model Law is manifestly aimed at attracting the application of the New York Convention system of facilitated recognition and enforcement of on-chain decisions in its 169 Contracting States (at the time of writing). This hortatory position meets several practical and legal hurdles. We set out two below.

First, as is the case for most, if not all, treaties, the scope of application of the New York Convention is inherently territorial and premised on State sovereignty and geographical boundaries. The Convention refers to awards “made in the territory of a State other than the State where the recognition and enforcement of such awards are sought” (Article I(1)). On its face, this provision appears to exclude decisions rendered on-chain – after all, as the creators of the Model Law remind us in their commentary, a core tenet of the blockchain and DAOs is their a-national and a-legal character. It follows that DAOs’ Dispute Resolution Mechanisms are un-attached to a particular territory and as such are excluded from the scope of the New York Convention.

Second, in its eagerness to provide a workable legal framework for DAOs, the Model Law makes short shrift of due process requirements as they are applied in traditional dispute resolution systems, including arbitration. This waiver or opting-out option with respect to due process in dispute resolution involving third parties is an important stumbling block to the application of the New York Convention, which sees due process as an important feature of public policy. This has been tested in the Dutch case of X v. Y, which concerned bitcoin loans concluded through an online platform whose terms of use stipulated a dispute resolution mechanism under which arbitration was triggered automatically in case of defaulted payment. The defendant was not informed of the pending arbitral proceedings and thus did not contest the claim. The Amsterdam Court of Appeal refused to enforce the automated awards on the basis that the defendant had been unable to present their case. Recognizing on-chain decisions under the New York Convention may therefore prove difficult even where an express waiver of due process exists.

In keeping with other parts of the on-chain world, disputes involving DAOs bring about a set of unique challenges which the law and decision-makers, as well as lawyers, are just starting to learn to navigate. Precisely how the law should address the interaction between the on-chain and off-chain aspects of DAOs is an open question at present; the Model Law without a doubt represents an important first step towards legitimacy and predictability and a good basis for further discussion.

The COALA endeavor’s credibility would be enhanced if it turned its attention to the place and extent of due process in the DAOs’ Dispute Resolution Mechanism. It may be worthwhile for the Model Law to devise, by way of an appendix, a proposed dispute resolution structure that would provide some comfort on that score, unlike the existing offerings on the blockchain.

Sophie Nappert is an arbitrator in independent practice, based in London. She is dual-qualified as an Avocat of the Bar of Quebec, Canada and as a Solicitor of the Supreme Court of England and Wales. Sophie is highly sought-after in complex energy, investment and natural resources disputes. She is a pioneering practitioner at the intersection of arbitration and Legal Tech.  In 2019, she completed the University of Oxford’s Saïd Business School Programme on Blockchain Strategy. In 2021, she co-founded ArbTech, a worldwide, online community forum fostering cross-disciplinary dialogue on technology, dispute resolution and the future of justice. Follow on LinkedIn.

Elisabeth Zoe Everson is a Swiss-qualified lawyer and a partially qualified English Solicitor (MCT). Since February 2021, she has been a part of the ArbTech moderating team, a worldwide online community forum fostering cross-disciplinary dialogue on technology, dispute resolution, and the future of justice. Aside from ArbTech, Elisabeth has been an active member of multiple international arbitration initiatives, as well as the Willem C. Vis International Commercial Arbitration Moot, in which she regularly serves as arbitrator and coach. Follow on LinkedIn.

[1]   For the avoidance of doubt, the present contribution, as well as the Model Law, deal with DAOs, Internet-native entities with no central leadership, as opposed to “The DAO”, the iteration launched on 30 April 2016, which led to the implementation of a hard fork on the Ethereum network.