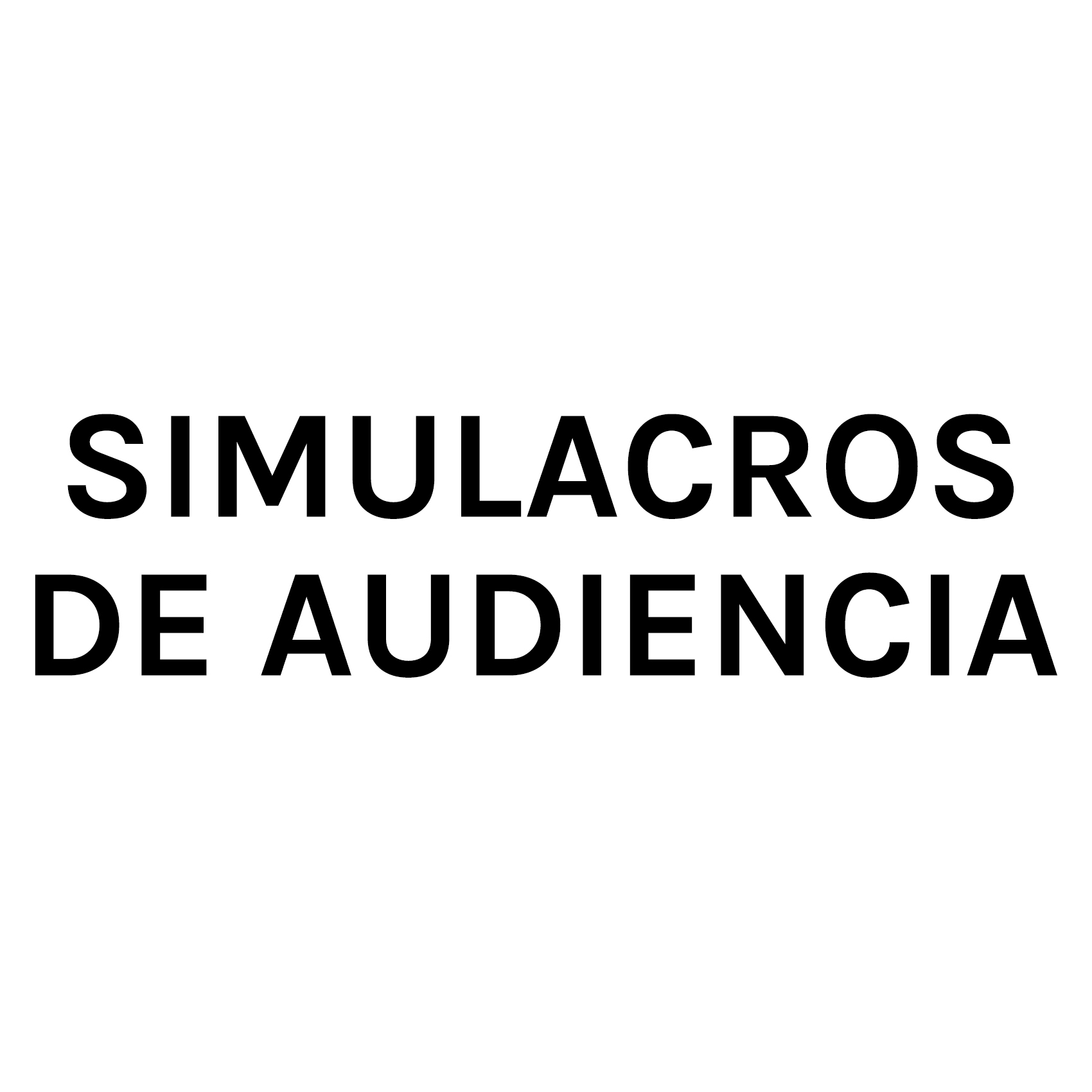 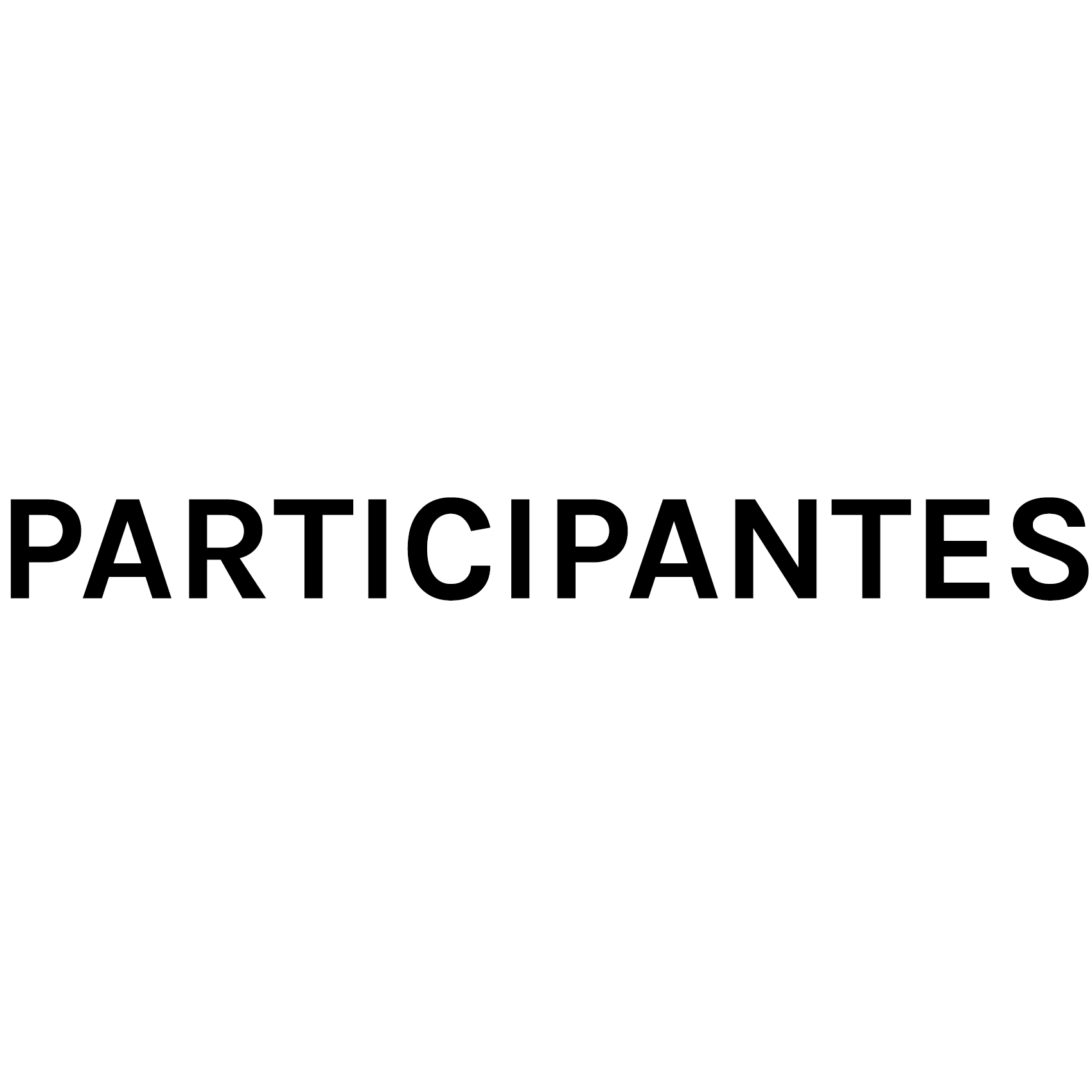 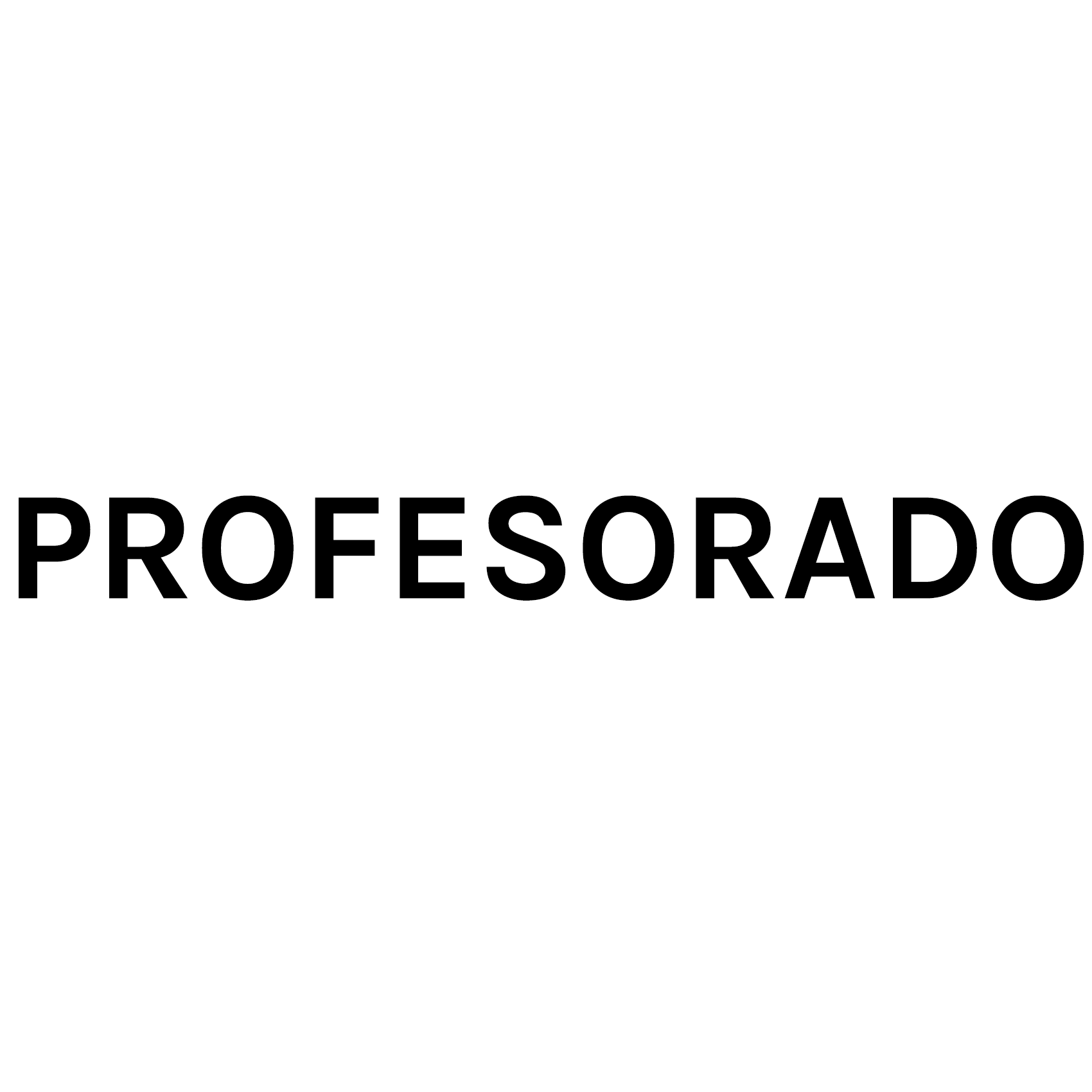 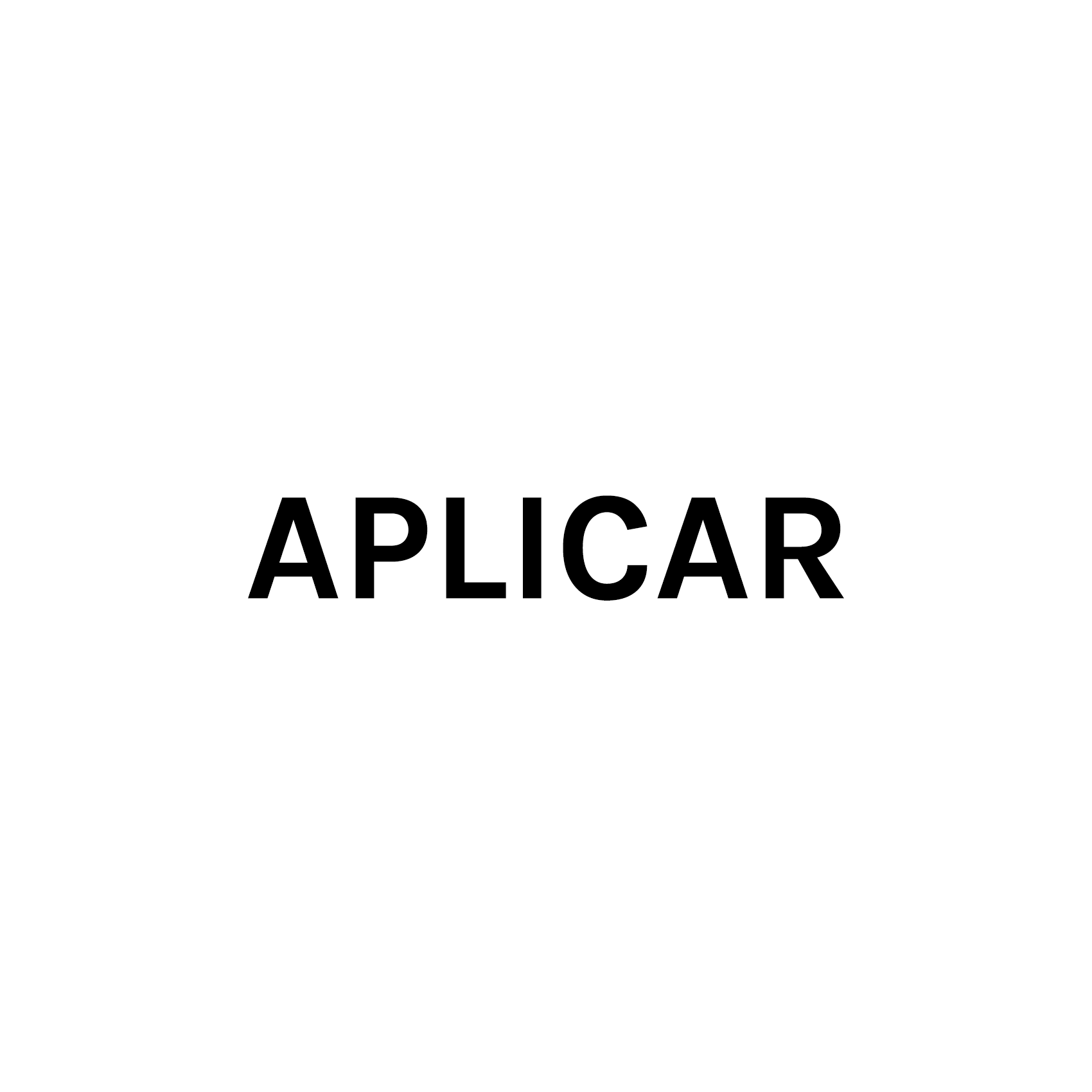 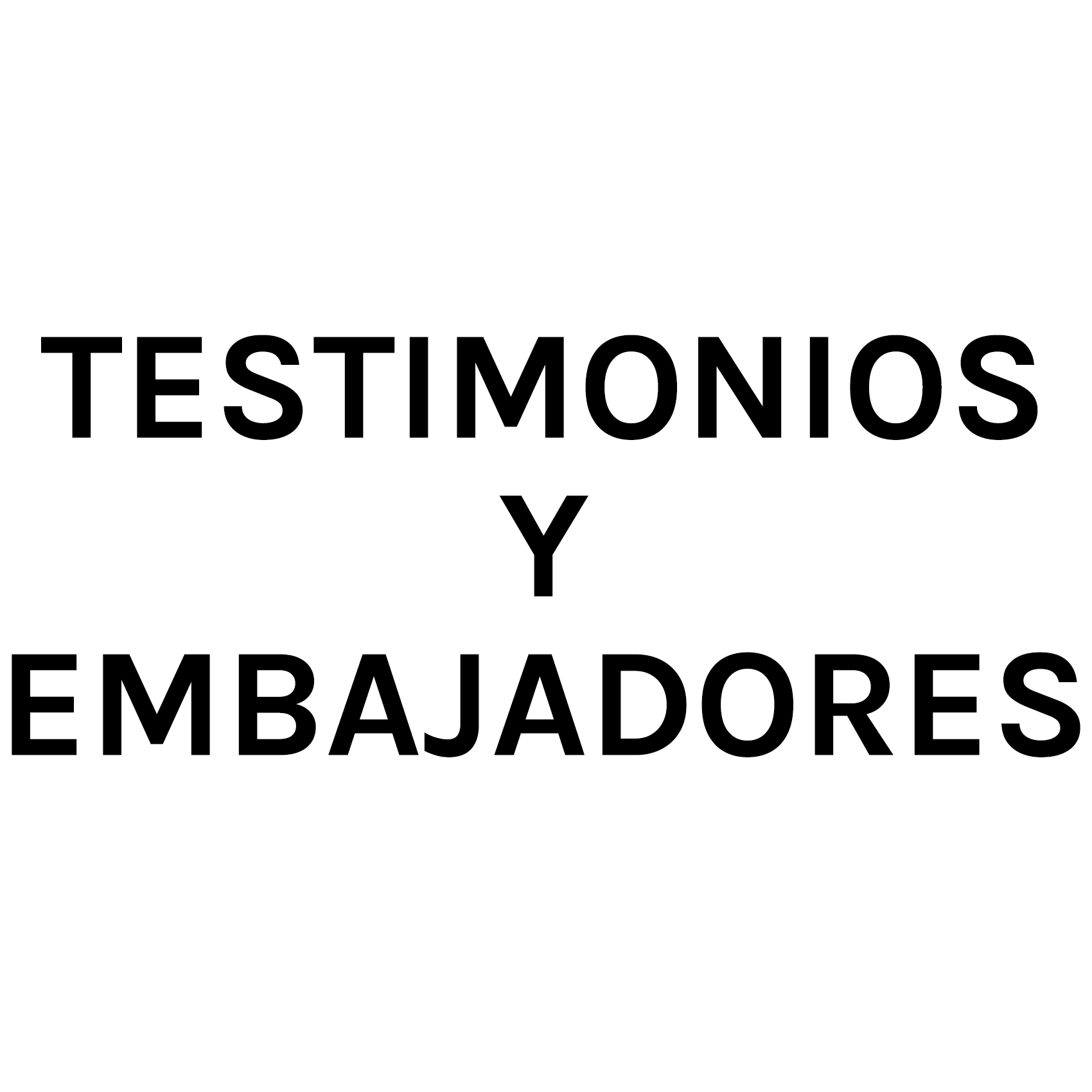 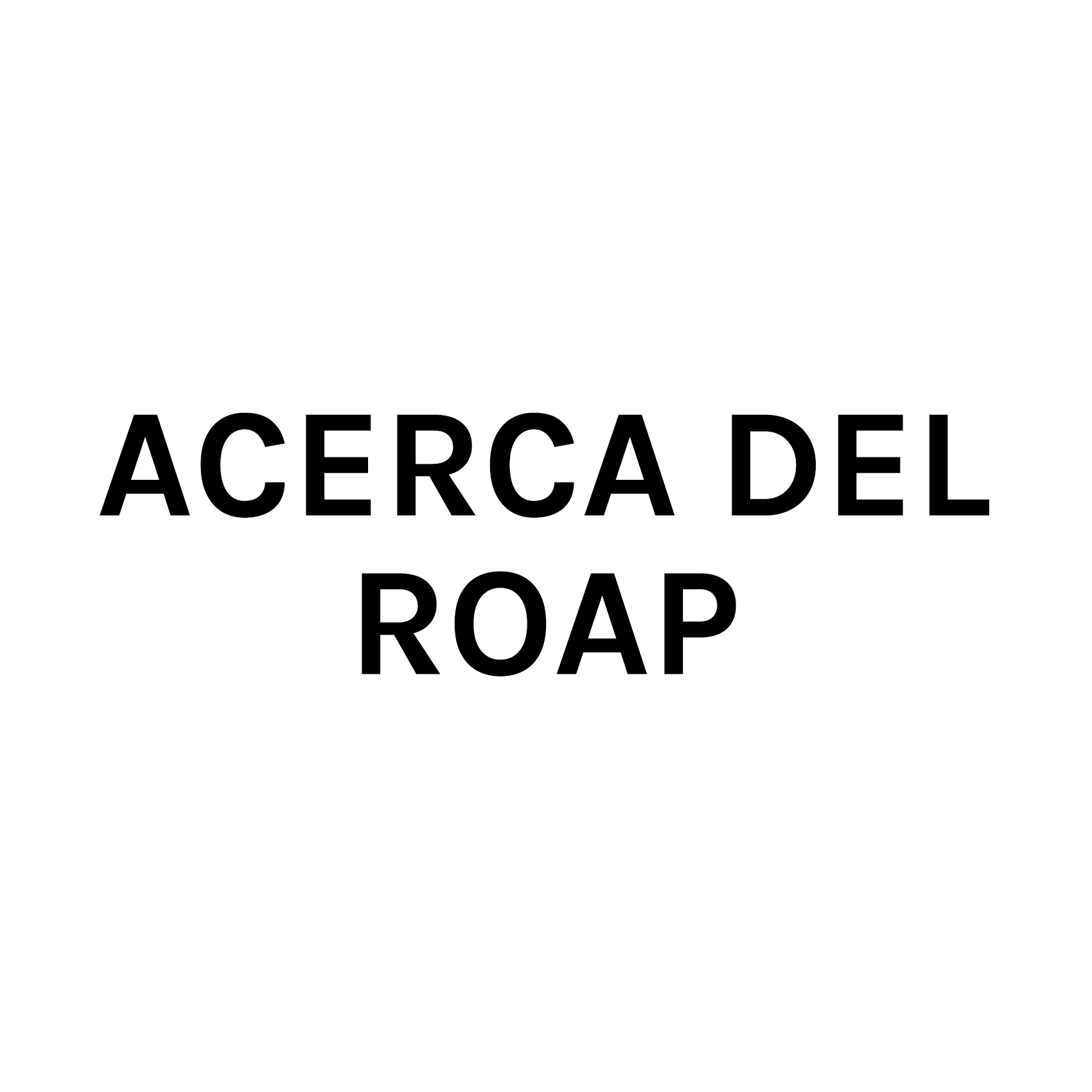 Vanessa Moracchini is an associate in the London office of Three Crowns LLP.  Her practice encompasses both international commercial and investment treaty arbitration, with a focus on cases involving Europe and Latin America.  She has represented parties and served as tribunal secretary in disputes in the renewable energy, electrical power, petroleum, construction, and banking industries.  She has acted in arbitrations heard under a range of rules and administered by different institutions, including the ICC, SCC, PCA, and ICSID. Prior to joining Three Crowns, Vanessa trained in the dispute resolution practices of two international law firms based in Paris.  She has also interned at the United Nations Office of Legal Affairs Treaty Section in New York City and at the Inter-American Court of Human Rights in San José. Vanessa qualified in Paris, and speaks English, French, Spanish, and Portuguese.

Vanessa was a finalist of the ROAP 2020 cross-examination course.