As part of engaging with the younger members of the arbitration community, Delos has established Delos-Y. 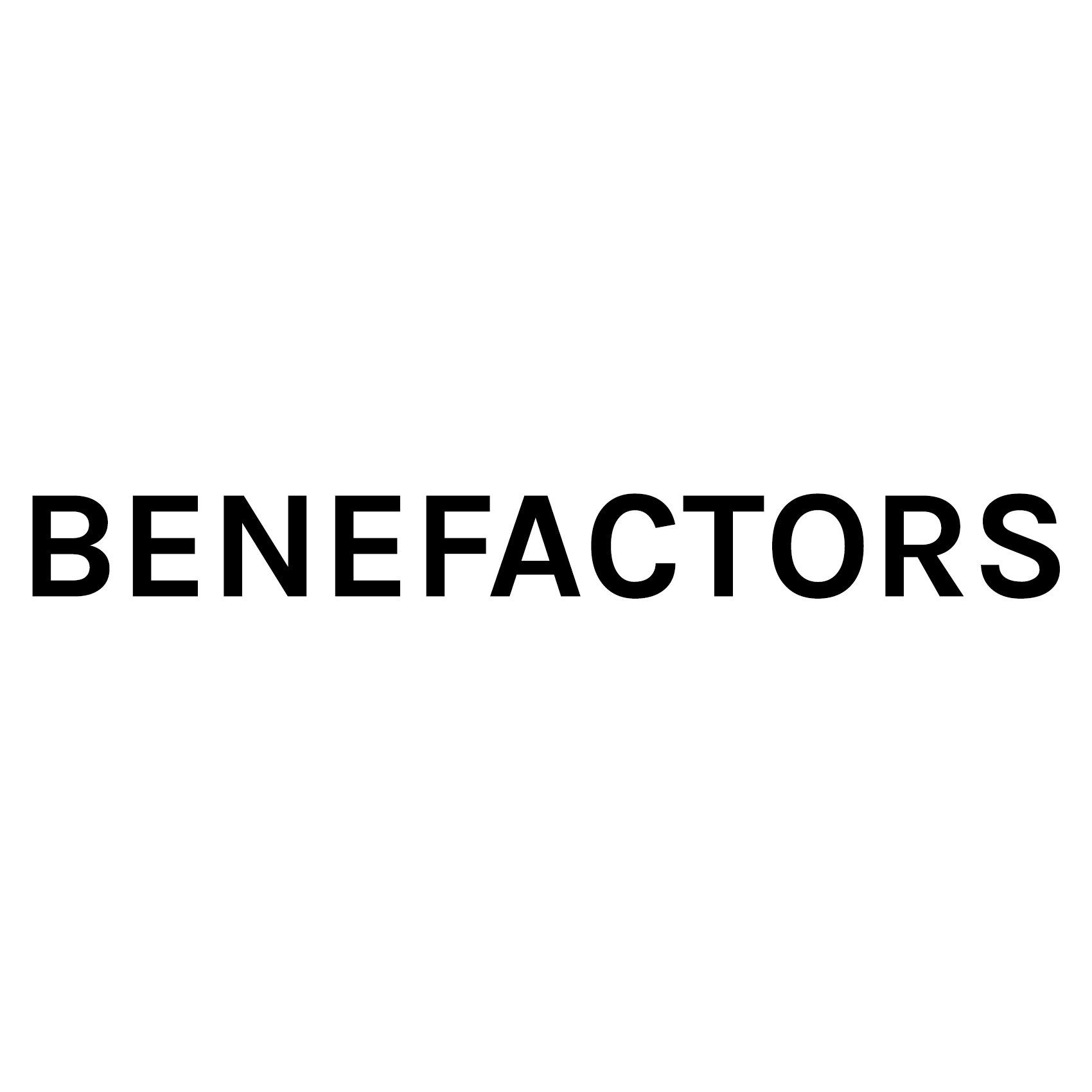 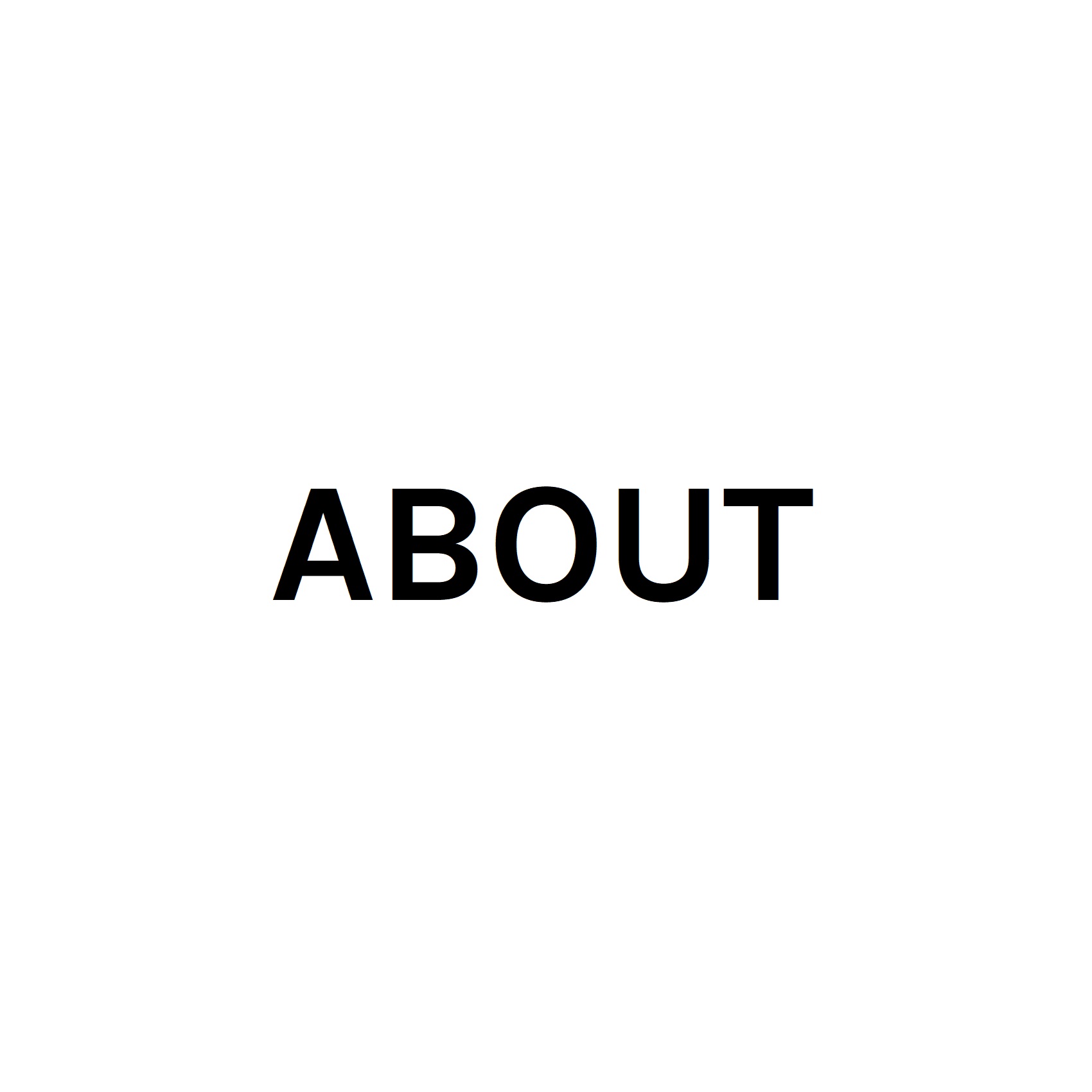 Over time Delos has been developing an extensive body of materials, varied, detailed and multimedia, ranging from written publications to video libraries. As some of these resources are available only to Delos intermediate and full members, benefactors have generously come forward to provide access to this treasure trove of learning material to law students around the world. We celebrate them here and thank them for their commitment to education.

Dr Michael Hwang SC currently practices as an international arbitrator and mediator based in Singapore. He was the Chief Justice of the Dubai International Financial Centre (DIFC) Courts from 2010 to 2018. He sits as arbitrator in domestic and international disputes, including investment treaty disputes, under a wide variety of arbitral rules. Michael was called to the Singapore Bar in 1968, when he joined Allen & Gledhill. He became a partner in 1972 and retired from the firm in 2002 after serving as head of its Litigation and Arbitration Department for 10 years.

Michael has published two books of essays on international arbitration, which are available for download from http://www.mhwang.com/. He was educated at undergraduate and postgraduate levels at Oxford University, where he was a college scholar by open competitive examination. He has also been conferred an Honorary LLD by the University of Sydney where he commenced his legal career as a Teaching Fellow.

Neil Kaplan CBE QC SBS, for the benefit of the law students of the City University of Hong Kong

Neil Kaplan CBE QC SBS has been a full-time practising arbitrator since 1995. He has been involved in several hundred arbitrations as arbitrator. Called to the Bar of England in 1965, Mr. Kaplan has practiced as a barrister, Principal Crown Counsel at the Hong Kong Attorney General’s Chambers, and served as a Judge of the Supreme Court of Hong Kong in charge of the Arbitration List. He was Chair of the Hong Kong International Arbitration Centre (HKIAC) for 13 years and President of the Chartered Institute of Arbitrators (CIArb) in 1999/2000. Since 2017 he has been the President of the Court of the Mauritius Chamber of Commerce and Industry Arbitration and Mediation Centre (MARC). Mr. Kaplan is the President of the Delos Board of Advisors.