He is listed in all major legal directories as a star practitioner and a thought leader. He is listed in AFRICA’s 100 list of leading African arbitration practitioners, was selected by Africa Arbitration as the African Personality of June 2018 and by LACIAC (Lagos Chamber of Commerce International Arbitration Centre) as the Arbitration Personality in May 2019. He Received the LAW Magazine 2017 Award for the Best Legal Practitioner in Egypt, the 2018 ASA International Arbitration Advocacy Prize, the AYA Hall of Fame Award in London for the African Arbitrator of 2019, and, in February 2020, he received Lexology’s Client Choice International Award. He regularly writes and speaks on issues of international arbitration, and the leading treatise which he co-edits: ‘Online Dispute Resolution: Theory and Practice’ (2012), received the CPR Award for the Best Published Dispute Resolution Work (2013). 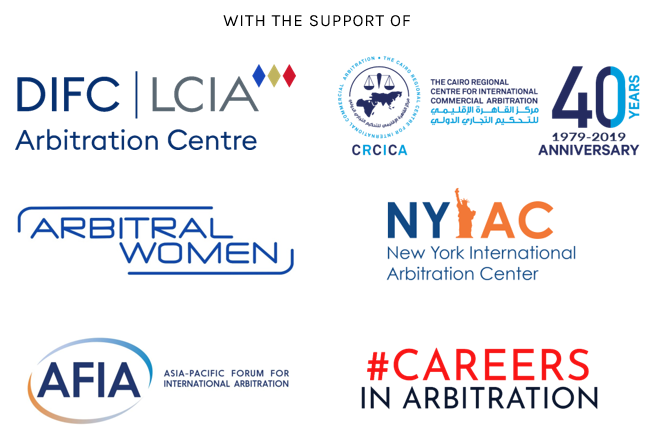