The recording is available here. For a write-up of this webinar, see Sahil Tagotra & Ishita Mishra, “Recent Developments in the Enforcement of New York Convention Awards in India” (Kluwer Arbitration Blog, 6 July 2020).

Gourab Banerji was tagged by Sir Bernard Eder; he in turn tagged Funke Adekoya SAN. This episode was also supported by Young MCIA (MCIA being the Mumbai Centre for International Arbitration).

Gourab Banerji is a Senior Advocate, practicing mainly before the Supreme Court of India. He is an Overseas Associate of Essex Court Chambers. Graduating from the University of Cambridge in 1989 with First Class Honours, he was called to the Bar from Lincolns Inn in 1990. He was designated as a Senior Advocate in 2003 and served as the Additional Solicitor General of India from July 2009 to May 2014. In this capacity, he represented the Government of India in a number of landmark cases. His practice before the courts is mainly in commercial matters, particularly relating to arbitration and contractual disputes. Gourab sits as an arbitrator in domestic and international commercial arbitrations, apart from appearing as counsel. He has represented the Republic of India in its investment treaty arbitrations. He has been a part of various governmental and inter-governmental committees and assisted the Law Commission in its reports relating to arbitration. 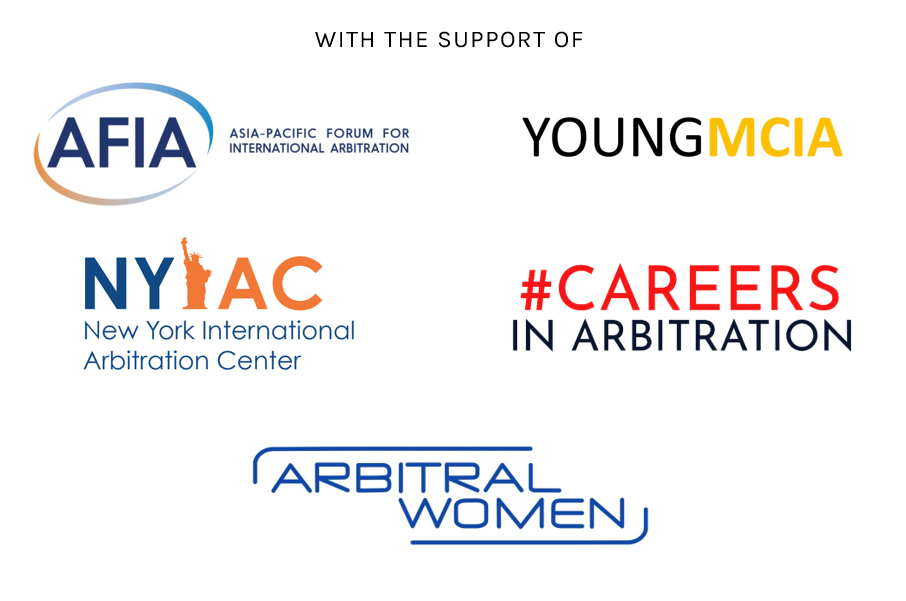