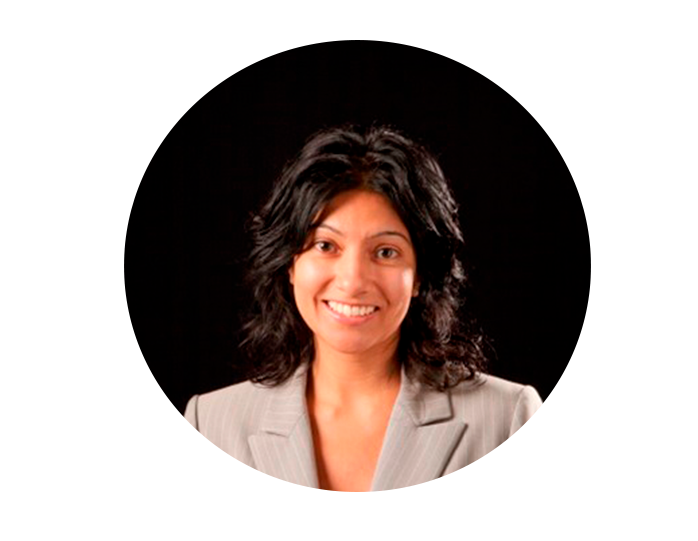 Since the launch of its series with BRILL│Nijhoff, the University of Lausanne’s LL.M. Programme has completed major projects with sponsorship from several law firms and institutions, including Herbert Smith Freehills, LALIVE, Lenz & Staehelin, McMillan, NIVALION, SwissLegal Rouiller & Associés, Three Crowns LLP, and Peter & Kim. Most recent publications expand into the legal tech sphere and will likely be of interest to dispute resolution specialists.

For dispute resolution specialists, perhaps the most relevant set of chapters in Blockchain & Private International Law are the two chapters on blockchain and international dispute resolution. In the first, Florence Guillaume & Sven Riva tackle the question of jurisdiction using the example of Decentralised Autonomous Organisations (DAOs). DAOs are defined as “the entity created by the deployment of an autonomous and self-executing software running on a distributed system that allows a network of participants to interact and manage resources on a transparent basis and in accordance with the rules defined by the software code.” [1] Like any network of participants, DAOs create relationships and subsequent disputes. Guillaume & Riva explain how such disputes might arise, and why there is a disconnect between the traditional Private International Law connecting factors and activities undertaken in the blockchain environment. Whether it is due to the pseudonymity preventing the localisation of individuals (DAO members or third contracting parties), the exclusive execution of smart contracts on the blockchain, or the lack of connection to State jurisdictions of maverick DAOs, Private International Law rules, in their view, “usually lead to a dead-end” for disputes involving DAOs. As such, Guillaume & Riva explore the concept of universal jurisdiction and alternatives to State courts, and come to the conclusion that blockchain-based online dispute resolution is the only mechanism that can effectively resolve disputes on the blockchain, even though it does not provide the same level of predictability, certainty and “fairness” as State courts.

In the next chapter on blockchain and international dispute resolution, Pietro Ortolani explains the limitations of blockchain-based arbitration by enumerating general concerns regarding smart dispute resolution procedures, which essentially put disputes to the vote of a crowd of users with no legal background who act on the basis of their own economic interests. Although he generally agrees with Guillaume & Riva that the prospect of blockchain-based, self-enforcing dispute resolution may be effective for disputes relating to certain categories of crypto assets, his analysis focuses on whether a specific type of blockchain-based procedure could actually qualify as arbitration and thus allow the award creditor to seek recognition and enforcement. In his view, recognizing the outcome of a blockchain-based procedure as an arbitral award and enforcing this outcome is often impossible, as the procedure may not meet the minimum requirements to qualify as an arbitration. Nonetheless, where it does meet those requirements, recognition and enforcement of the arbitral award may still be denied on the grounds that there is no valid agreement to arbitrate, one of the parties was not given proper notice of the appointment of the arbitrator or the arbitral proceedings, or due process or public policy concerns are successfully raised. In the final part of his chapter, Ortolani explains what would be required from a blockchain-based system for the verification of court judgments and arbitral awards and concludes that blockchain technologies may come to interact with recognition and enforcement procedures in order to facilitate the swift settlement of disputes and the efficient circulation of judgments and awards

Another volume in the legal tech sphere pipeline of the UNIL series with BRILL│Nijhoff is Artificial Intelligence & Dispute Resolution, edited by Professor Eva Lein (UNIL) and Dr Eva Thélisson (AI Transparency Institute and Massachusetts Institute of Technology Connection Science Lab). The book discusses the extent to which AI-based systems influence dispute resolution and which challenges AI presents in both Common and Civil Law systems. It also addresses the potential disruptive changes to judicial and arbitral decision-making and the challenges that legal practitioners and legislators face in aligning new technologies with existing standards of procedure, fundamental rights and rule of law principles. The authors address various questions: the relationship between legal policy and the AI industry; the design of AI systems and the mitigation of data bias; the impact of AI on due process and the rule of law; how collaboration between human decision-makers and machines can be achieved with a human-centered design; and how AI can be used in law enforcement. Another important focus of the book is accountability issues in legal practice to assure that any deployment of AI-based systems is compliant with fundamental rights and core values. This includes the question of audit trails for retrospective analyses of failures, independent oversight to evaluate trustworthiness, and visual user interfaces to promote comprehensibility.

Dr. Shaheeza Lalani is the Executive Director of the LL.M. Programme at the University of Lausanne (Switzerland). She holds degrees from Queen's University (Canada), the London School of Economics (United Kingdom), McGill University (Canada), and the University of Lausanne, where she won the Faculty Prize for her doctoral thesis. She is a barrister & solicitor, admitted to the Law Society of British Columbia and has taught courses at the Universities of Fribourg, Bern, Lausanne and Paris. Previously Senior Legal Counsel with the Swiss Chambers' Arbitration Institution and Legal Counsel to the Swiss Institute of Comparative Law, Dr. Lalani has worked as an Assistant Legal Officer with The Hague Conference on Private International Law (HCCH) and has authored and edited several publications on international law and arbitration. Follow on LinkedIn.