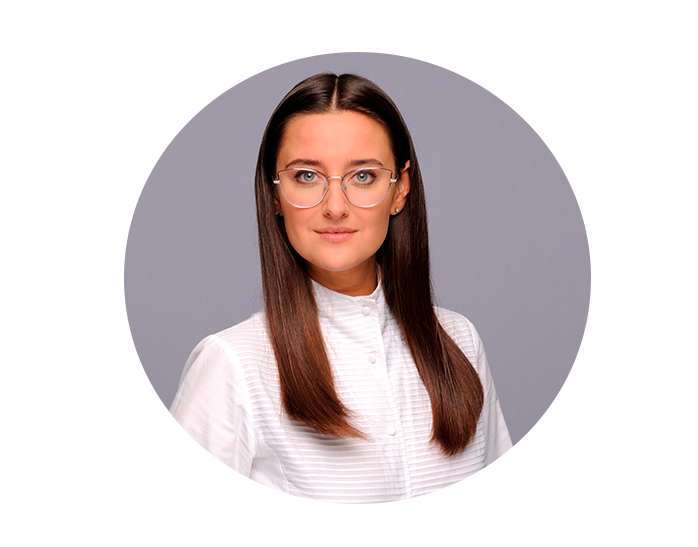 The Metaverse is an immersive virtual world based on cutting-edge technologies such as artificial intelligence, blockchain, and virtual and augmented reality. Different Metaverse platforms, such as Horizon World, Decentraland, AltSpaceVR and The Sandbox, are independently evolving in parallel.

(1) New disputes. The Metaverse will add a new angle to traditional disputes: we can imagine spouses seeking to split their Metaverse property during divorce proceedings, a Metaverse user accusing a platform of selling their personal data or an artist contesting the use of their work during an exhibition in the Metaverse (an analogy can be made with the recent suits filed by Nike and Hermès against NFT-creators who had allegedly used their brands without permission). The Metaverse will also open the path towards completely different controversies, such as usurpation of power in the user-owned metaverses or fraudulent multiplication of avatars.

(2) New parties. Metaverse disputes will involve new actors: the Metaverse platform itself and anonymised Metaverse users (who would not always have a disclosed real-life identity), including AI-driven robots.

(3) New procedural frameworks. The Metaverse is a new procedural playground for dispute resolution lawyers. In that regard, one can distinguish three key workstreams.

(i) Traditional dispute resolution. Traditional means of dispute resolution, i.e. arbitration seated in a State or litigation before State courts, do not – at least in their current shape – suit Metaverse-related disputes. The Metaverse brings many legal challenges, including the difficulty (and sometimes even impossibility) of identifying the proper parties to a dispute, the absence of adjusted legal rules and a lack of direct enforceability of sanctions. Classic dispute resolution institutions would also need to regain the trust of Metaverse users. It would unavoidably include implementing a speedier procedure, guaranteeing the enforceability of the decisions and minimising human bias in the decision-making. While those requirements seem to be general expectations for any dispute, Web 3.0 users could have much less tolerance for any deficiencies in the dispute resolution system.

(ii) Hybrid dispute resolution. It is highly likely that, in the absence of a universal (or, at least, specific to each metaverse) meta-jurisdiction and meta-enforcement system, parties would try to adjust traditional dispute resolution tools to Metaverse realities. Regarding the applicable regime, parties could, for instance, opt for the ex aequo et bono principle instead of a particular applicable national law to resolve their disputes. It would avoid situations when a national law, which is not adapted to Metaverse technologies and practices, governs Metaverse-related disputes. As for enforcement, real-life jurisdictions that consider Metaverse-related disputes could issue freezing or proprietary injunctions against digital assets in the Metaverse to secure the future enforcement. They also can impose pecuniary sanctions on the losing party until it takes the necessary actions in the Metaverse to comply with the decision (for instance, in a divorce proceeding where spouses are splitting digital assets in the Metaverse – until the losing party transfers a digital property at stake to the winning party). Finally, they might seize the digital assets directly in order to enforce a judgement.

(iii) Decentralised dispute resolution. Alternatives to traditional dispute resolution, such as decentralised courts, and among others, Kleros, Aragon and Jur, have already started to emerge. The service offer of each decentralised court differs but two main innovations must be highlighted. They include randomly selected decision-makers and on-chain enforcement, i.e. the automatic transfer of cryptocurrencies or digital assets executed by an underlying smart contract. On-chain enforcement exempts the winning party from needing to seek enforcement separately after receiving an award. It is, however, only available if the parties have deposited certain assets into the smart contract before an arbitral award is rendered.

The future will tell us how the dispute resolution would change and adjust to the Metaverse realities. One thing is sure: the Metaverse is already there and we, as legal practitioners, shall face and embrace it.