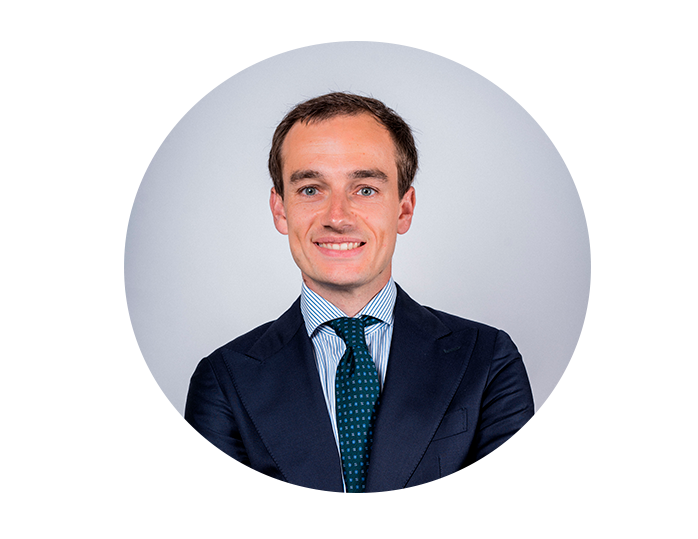 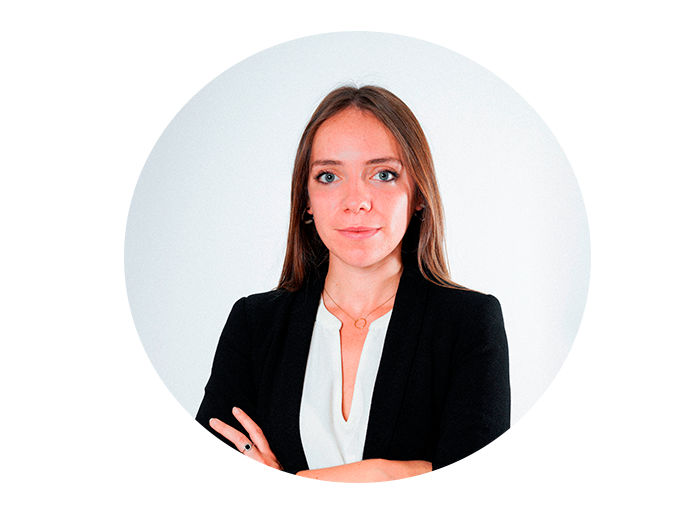 THE ENFORCEMENT OF ARBITRATION AWARDS AND JUDGMENTS: SEIZING CRYPTOCURRENCIES UNDER FRENCH LAW

A cryptocurrency is a digital currency secured by a decentralized system based on blockchain technology. By definition, cryptocurrencies are not issued by any central authority. That allows them to exist outside the control of governments, which was precisely the purpose of their invention.

What was originally an isolated and marginal project now occupies a considerable place in the economy. In France, according to the French Financial Markets Authority (Autorité des Marchés Financiers) there are now more crypto investors than direct corporate stockholders.

Given their considerable value, cryptocurrencies are likely to represent an increasingly important part of their holders’ portfolio. This raises the question of how cryptocurrencies can be seized if a debtor’s other assets cannot be secured – or if there are simply no other seizable assets.

(1) The need for a third party to carry out the garnishment in garnishment procedures: the difficulties posed by exchange platforms

In most jurisdictions, when a debtor fails to pay a debt spontaneously, or if there are risks relating to the debtor’s creditworthiness, creditors can apply to seize, for instance, sums of money held in a bank account.

According to French law, a bank that does not provide the required information is liable to pay the sums for which the seizure is being carried out, unless it has a legitimate reason to do so. The bank may be condemned to pay damages in the event of negligence and an inaccurate or untruthful declaration. Similar rules govern the vast majority of other legal systems. Therefore, the existence of a regulated intermediary – that is, of a centralized system – makes it possible to ensure a minimum level of security for exchanges between the various players in the economy.

First, the identification of the legal entity that manages each exchange is difficult, and sometimes impossible to do based on publicly available information alone. In practice, this makes it complicated to determine the competent court and the applicable procedure.

For instance, so far, Binance has claimed to be “stateless”, and the exact location of its effective headquarters is debated and opaque, which is an unprecedented situation for such a powerful entity that sees the equivalent of US$44 billion pass through its platforms on a daily basis.

Even though Binance has opened subsidiaries in several countries, including France, it remains committed to not disclosing the exact legal identity that is in charge of the accounts and of carrying out transactions, which makes it virtually impossible to know which jurisdiction should be seized to freeze assets held in a Binance account.

Plus, even when the location of the headquarters of the exchange is known, it is often based in jurisdictions that are difficult to access. For instance, the transactions of Kraken’s continental European clients are managed by a company registered in the British Virgin Islands.

A banking institution generally allows a subsidiary or at least a branch to be identified quite clearly in the country where seizure is to be done. Moreover, in France, there is a bank account register accessible to bailiffs that will allow a creditor to know in which bank its debtor holds an account and, ultimately, to seize the debtor’s funds.

However, there is no public information as to where a debtor holds digital assets through an exchange. In addition, exchanges may be hard to identify and reach judicially. This is a serious cause for concern when they hold and manage staggering amounts of money.

Finally, the main characteristic of blockchain is anonymity, which further increases the difficulty of tracing assets in the event of successive transfers and identifying the individuals behind these transactions without the cooperation of exchanges.

Our firm has recently been confronted with a case that highlights these obstacles in a particularly striking way.

Our clients loaned a significant amount of Bitcoin to a company whose activity clearly resembled a Ponzi scheme: in exchange of Bitcoin lent for a given period of time, the company promised to return them with disproportionate interest rate of more than 100%.

At the term of the contract, the company did not reimburse our clients and, as of this date, they never got their assets back.

We therefore sought to freeze the company’s assets pending a court decision by initiating protective seizure proceedings. Even though it was registered in France, the company did not have a French bank account. The only assets it was likely to hold, given the nature of its activity, were cryptocurrencies.

To date, Binance was the only digital service provider that had a legal entity in France and that was likely to hold digital assets on the behalf of our opponent. Accordingly, we requested, and obtained, a court order against Binance France with a wide scope to freeze any digital assets held by the company in the hands of all Binance Operators as a security for our client’s claim.

Binance France was then requested to enforce the court order.

Although the platform did not disclose the identity of the legal entities in charge of the fraudulent company’s accounts, it agreed to enforce the order, gave us the details of the currencies the company possessed and confirmed to us that all assets had been frozen.

- Tracking digital assets is not an easy task given the absence of regulating authority and the use of batch transactions from exchanges;
- Seizure proceedings are governed by the law of the place of the seizure while cryptocurrencies can be transferred from one exchange to another located in a different jurisdiction with just one click. Many entities could even be active in several jurisdictions simultaneously, making it difficult in practice to set up effective seizures in the absence of considerable financial resources;
- In addition, cryptocurrencies might be held through a cold wallet: seizing such cryptocurrencies would require access to the hardware itself and a private key. As of today, it may be difficult to seize digital assets without the consent of the owner.

It therefore seems unavoidable that in the future at least a minimum legal framework will be needed to prevent a debtor from being able to escape its creditor’s enforcement proceedings altogether by converting their entire wealth into almost unseizable digital assets.

Mathieu Eychène is a lawyer admitted at the Paris Bar in 2013. He is a partner at the firm Rondot Eychène Fréminville since 2017. Mathieu’s practice focuses on commercial & blockchain related disputes, white-collar crime litigation and commercial arbitration. He has developed an extensive experience in resolving shareholder disputes and cryptocurrency litigation. Follow on LinkedIn.

Célestine Renault is a lawyer admitted at the Paris Bar. She joined the firm Rondot Eychène Fréminville in 2020. She intervenes in commercial, financial as well as white-collar crime litigations. She has developed a strong experience in resolving international cryptocurrencies related disputes. Follow on LinkedIn.