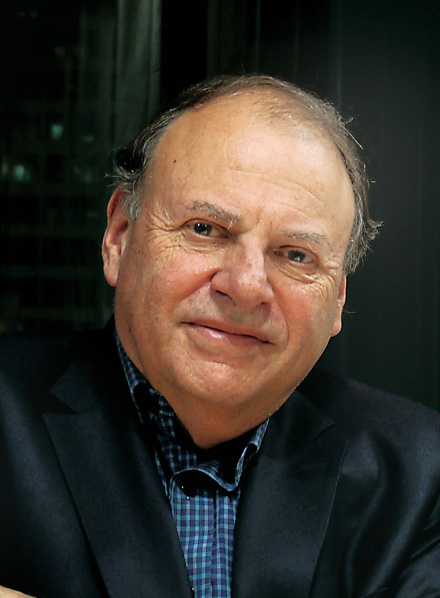 WELCOME TO 'CONVERSATIONS WITH NEIL'

Join Neil Kaplan CBE QC SBS, virtually, in Melbourne, as he interviews leading figures in international arbitration and beyond, from around the world, with Chiann Bao as the master of ceremonies.

The live webinars explore the careers and personal stories of Neil Kaplan's guests. Expect light banter and searching questions, against the backdrop of some of the most pressing issues of the day.

Rod Bundy will join Neil Kaplan and Chiann Bao in conversation on Thursday 6 August 2020, at 9am London time / 4pm Hong Kong / 6pm Melbourne. Duration: about one hour, including Q&A.

Rod Bundy is a senior partner at global law firm Eversheds, based out of their Singapore office. Mr. Bundy specializes in public international law, international investment arbitration, commercial arbitration and upstream oil and gas matters. Consistently ranked in the top band of public international law specialists by Chambers and Legal 500, Mr. Bundy has appeared in numerous cases before the International Court of Justice (including as counsel for Singapore in the Pedra Branca case and Cambodia in the Temple of Preah Vihear case), the Iran-United States Claims Tribunal, the International Tribunal for the Law of the Sea, ICSID tribunals and State-to-State and commercial arbitral panels. He lectured for twenty years at the School of Oriental and African Studies (SOAS) and King’s College in London before moving to Singapore, and is currently a member of the Board of the Centre for International Law at the National University of Singapore (NUS). He was one of the first practitioners invited to deliver the inaugural Public International Law lecture at The Hague Academy of International Law for its 2018 session.

Register for this free webinar here:

Róbert Ragnar Spanó will join Neil Kaplan and Chiann Bao in conversation on Thursday 13 August 2020, at 9am London time / 4pm Hong Kong / 6pm Melbourne. Duration: about one hour, including Q&A.

Róbert Ragnar Spanó is the President of the European Court of Human Rights. He has authored numerous papers and publications on the topics of human rights law, constitutional law, the interpretation of statutes, the evolution of the Convention system, and criminal procedure. He is often described as an expert on the interplay between the internet and human rights.

Having obtained a degree in Law from the University of Iceland in 1997, Róbert Spanó worked as a Deputy District Court Judge and Legal Adviser to the Parliamentary Ombudsman. In 2000, he graduated from the University of Oxford with distinction in European and Comparative law and two academic awards for his achievements. In his early career, Róbert worked inter alia at the Ministry of Justice, and as an academic at the University of Iceland, Editor of the Law Review, District Court Judge, and Deputy to the Parliamentary Ombudsman. In 2012 and 2013, he was working as an Independent Expert to the Lanzarote Committee of the Council of Europe, an Icelandic Member of the European Committee on Crime Problems, and an ad hoc judge at the EFTA Court. Having been elected a Judge of the European Court of Human Rights, he began his nine-year mandate on 1 November 2013, and served as Vice-President of the Court from May 2019 until May 2020 when he became President of the Court.

Register for this free webinar here:

In the event that the registration form, upon submission, returns an error page, kindly try again: this can unfortunately happen when too many people are trying to register at the same time (which is otherwise a good thing!). 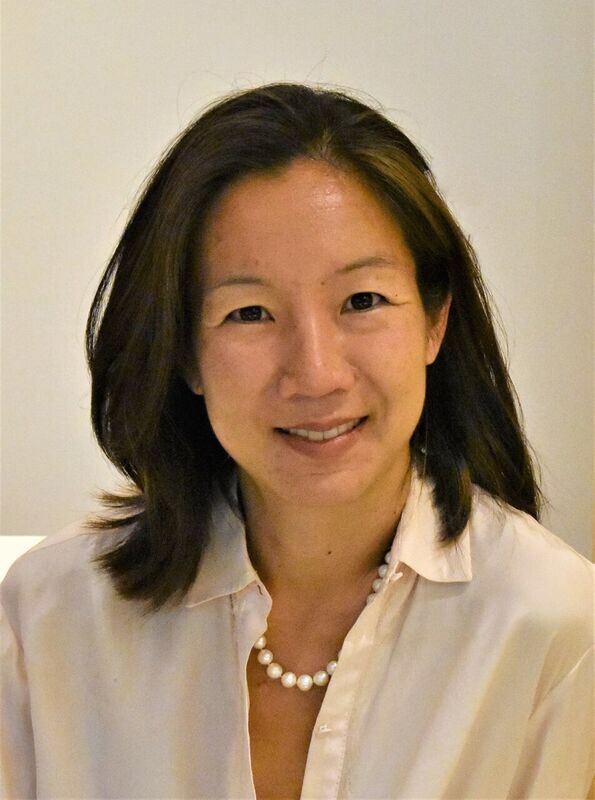 Chiann BAO, a member of Arbitration Chambers, practices exclusively as an arbitrator and has served as tribunal chair, co-arbitrator, sole arbitrator and emergency arbitrator in ad hoc arbitrations as well as arbitrations under the rules of most of the major institutions. She is a fellow of the Chartered Institute of Arbitrators and a CEDR-accredited mediator. In addition to private practice experience both in Hong Kong and New York, Chiann currently serves as a Vice President of the ICC Court of Arbitration and is the chair of the ICC Commission’s Task Force on ADR and Arbitration. From 2010 to 2016, she served as the Secretary General of the Hong Kong International Arbitration Centre. Chiann is an honorary senior fellow at the British Institute of International and Comparative Law. Follow on LinkedIn.