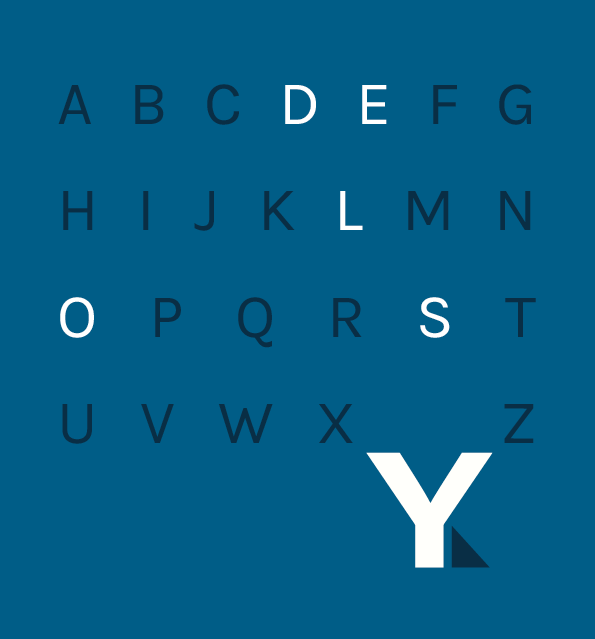 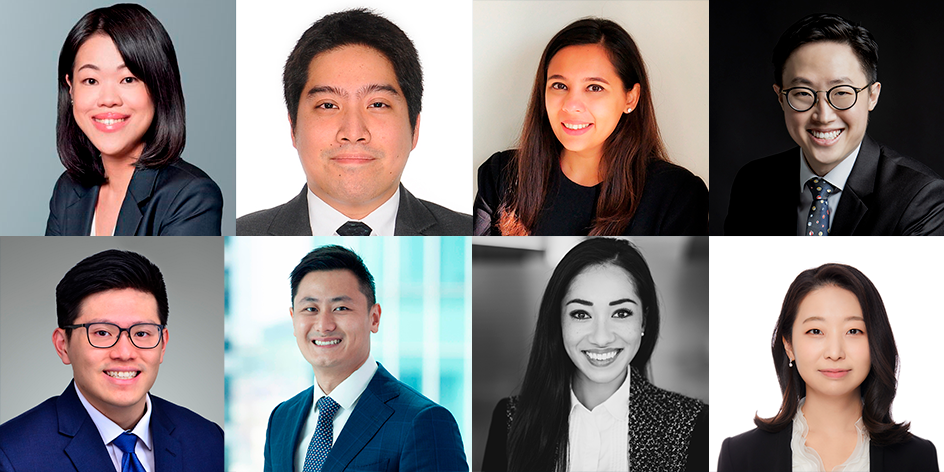 In pairs, the Speakers led discussions on the topic “Making Memorials Memorable: Essential Tips for Junior Associates”. The following is a “cheat sheet” of essential tips distilled from those discussions – use ignore at your own risk!

1. Consistently tie back to your Case Theory

The importance of the case theory cannot be understated; the strongest of evidence and legal arguments may still fail to convince if they are not tied together in a cohesive and compelling manner. The case theory should not therefore merely 'overlay' or 'top and tail' the written memorials, but should be woven throughout the submission and manifested through the use of documents, witness evidence and the legal argument. While the case theory should of course be crafted and tested by the whole legal team and the client, junior associates are typically the ones closest to the facts of the case and best acquainted with documents and evidence. They are thus well-placed to ensure the case theory being fleshed out in the written memorial is one that is consistent with the documents and other evidence.

Whether under the common law or civil law tradition, arbitrations are won and lost on documents. Memories fade but documents (usually) don’t! A compelling narrative is one which is watertight and which coheres with the documents. Junior associates must be familiar with the documents to play a role in crafting this narrative. That entails being alert to documents that undermine the narrative – these should be flagged early to the team to avoid unpleasant surprises further down the road.

Tip-within-a-tip: Maintain an updated database cataloguing every document received, whether as a part of the arbitration record or from the client in a manner (chronologically or according to particular categories) that would allow the team to easily search for and access specific documents.

3. Chronologies are your best friends

Drawing up a chronology based on the documentary record is an arduous task but a worthwhile investment. This can form the backbone of the memorial and should be updated throughout the lifespan of the arbitration to allow the legal team to see where new instructions or documents fit in the grand scheme of things. It helps to avoid losing sight of the forest for the trees.

Witnesses may not always be precise or comprehensive with what they tell the legal team; often years have passed since the events in question and their memory may not be clear. Avoid taking what is said at face value. Always test what is said against the documents and the practical realities of the situation. Where the junior associate identifies gaps or inconsistencies in the documentary record, this should be flagged to the witness for an explanation.

There are tasks in the memorial preparation process which can seem tedious, or even menial (e.g., referencing and ensuring that other formatting and submission requirements are met).  However, that does not make these matters any less important than the substantive aspects of the memorial preparation process: formal perfection and accuracy of the submission improves the readability of the memorial, makes it come across as more reliable than if it has typos and other errors, and a memorial that is well-understood is obviously more likely to be persuasive than one that is not.

Tip-within-a-tip: Have your copy of Procedural Order No. 1 readily available as a regular go-to material. The answers to most questions concerning submission requirements will usually be found there (e.g., Does the Tribunal need hard copies of the submissions? What is the actual deadline – 6pm or 11.59pm?). Having these answers on hand well ahead of the submission deadline will make you very useful to the rest of the legal team.

In handling disputes with an international element, it helps to be conscious of the differences across countries and cultures. This includes being sensitive to time differences of the various parties who will be involved in the memorial process, and also public holidays / practices. For example, while many countries designate Saturdays and Sundays as the weekend, others (such as the United Arab Emirates or the Maldives) instead designate Fridays and Saturdays. While such a practical matter might seem insignificant, it affects important aspects of your work, such as when you can expect client input on certain queries. Being aware of such matters helps organize and smoothen work processes and avoid situations where the legal team needs to chase down an answer from a client for a submission due on a public holiday in the client’s jurisdiction.

Tip-within-a-tip: Different team members may have different ways of spelling, citing or referencing, which may come from their different legal training and/or cultural backgrounds. Consider agreeing on writing conventions with the team upfront to avoid unpleasant surprises at the time of finalising the brief.

While planning for success, it is equally important to plan for failure (or change). People fall ill, plans change, pandemics happen. As such, and to the extent possible, it is always good to plan buffers into the process.

Tip-within-a-tip: Use technology to your advantage. Most are already familiar with the PDF software, and many are now well-acquainted with the use of videoconferencing (e.g., for the taking of witness statements) in the COVID-19 era. There is also a plethora of technology that has been / is being developed to facilitate work in the legal sector (e.g., Lupl, Ironclad, eDiscovery programs / solutions). Beyond this, there is also technology not specific to the legal sector which can facilitate work (e.g., cloud storage, programs which allow for concurrent drafting on the same document).