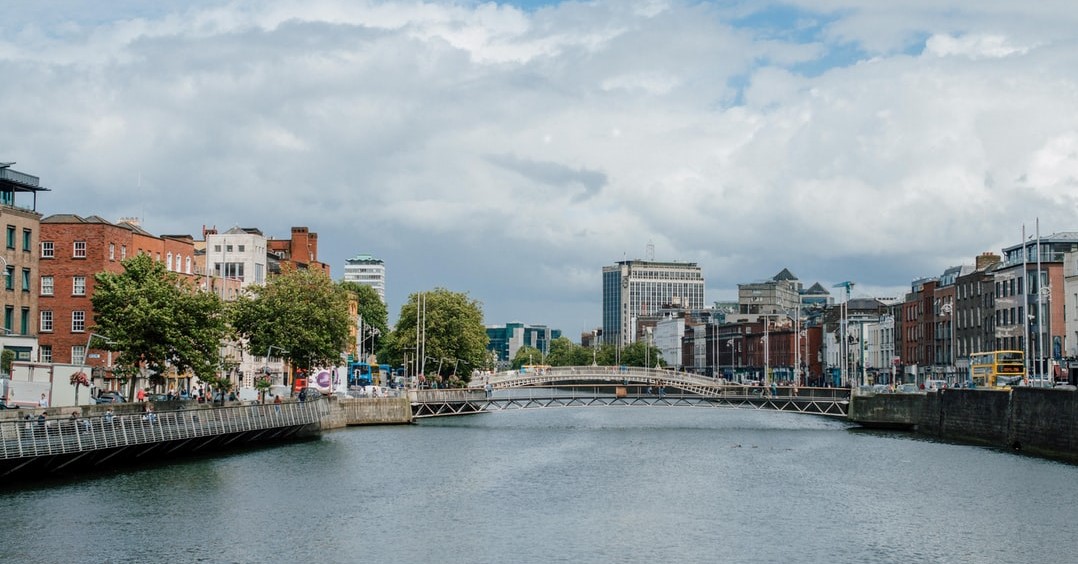 Silicon Docks, Silicon Valley: International Arbitration in Ireland and the US

Since IBM set up operations in Ireland in 1956, other US tech companies—Google, Microsoft, Intel, Apple and Facebook, to name a few—have followed suit. A combination of substantial R&D investment by the Irish government, an advantageous corporate tax rate and a highly educated talent pool has positioned Ireland as having Europe’s most robust tech economy.

With increasing connection between California’s Silicon Valley and Ireland’s “Silicon Docks,” it is not uncommon for parties in the respective jurisdictions to find themselves negotiating dispute resolution clauses. In this webinar, speakers from both jurisdictions will compare Ireland and the United States as arbitral seats and discuss trends developing in dispute resolution between these two leading tech economies.